The people of Madeira celebrate some festivals each year. If you visit Madeira as a tourist on one of these festivals, you are welcome to attend these celebrations and enjoy the hustle and bustle in the streets. 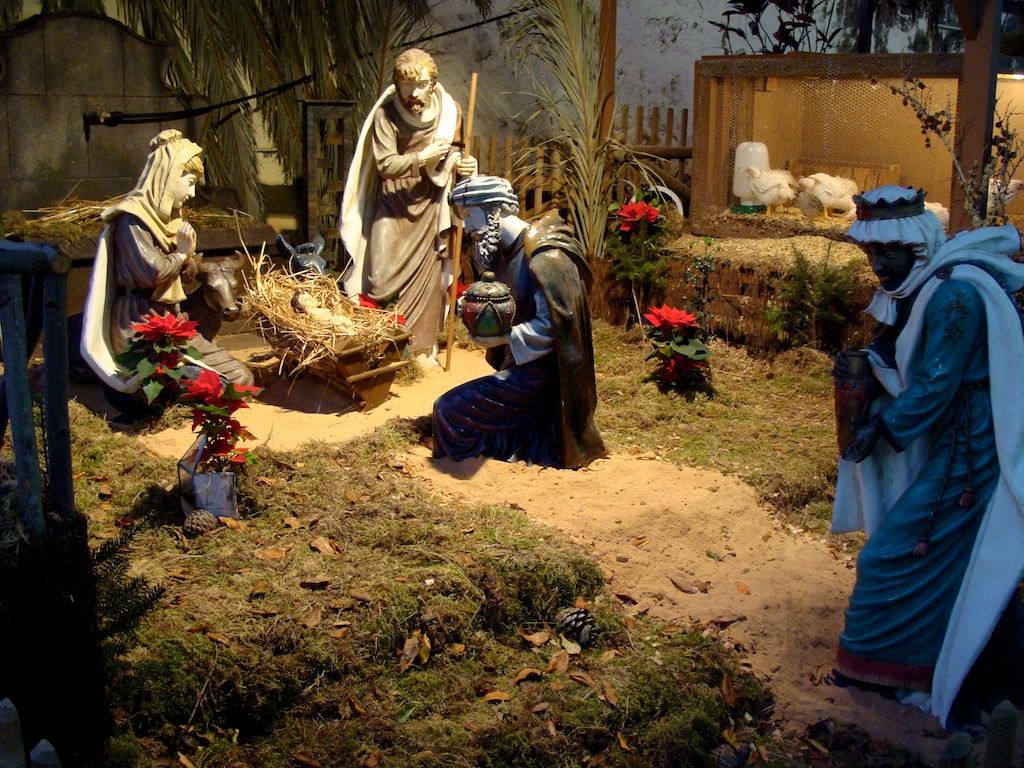 Christmas on Madeira is a glittering world in itself. Traditional and modern, cheesy to colorful. Holidaying on Madeira for Christmas is a special experience. Nativity scenes with life-size figures can be admired everywhere.
Continue reading

On New Year's Eve, many cruise ships anchor in the port of Funchal. In the evening, many small stalls with food and drinks are set up in the streets of the city. Madeira welcomes the New Year with its unique fireworks.
Continue reading

Numerous groups of colorful costumes dance to samba rhythms through the streets of Funchal. It reminds a bit of Carnival in Rio - a spectacle for all the senses. 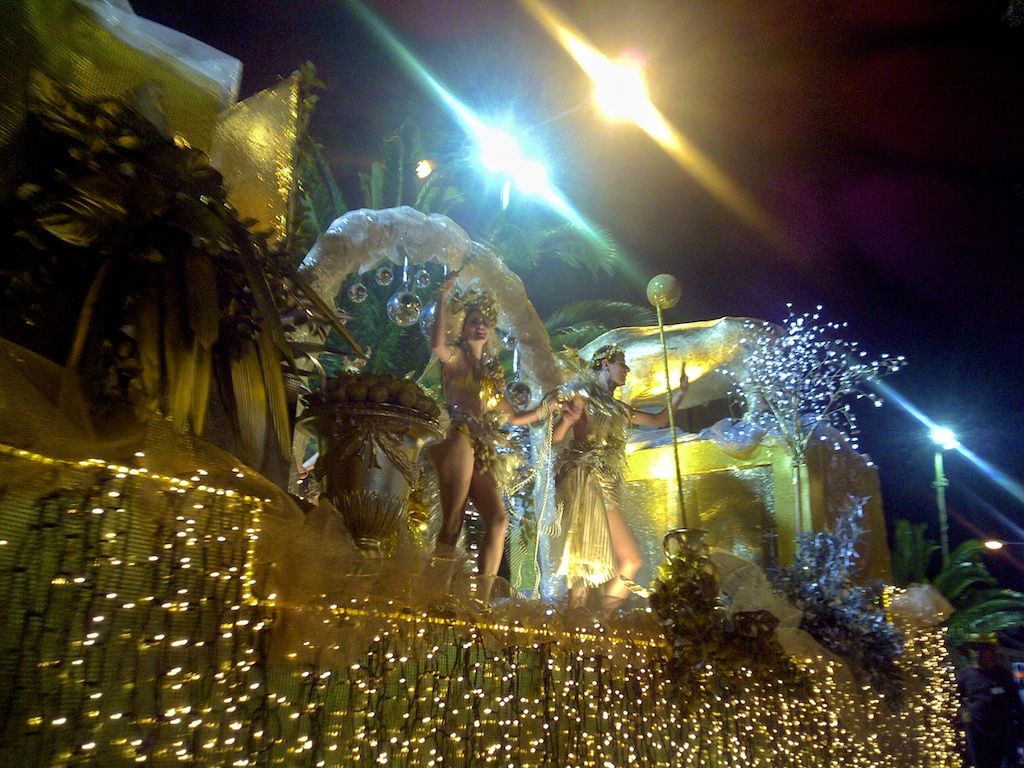 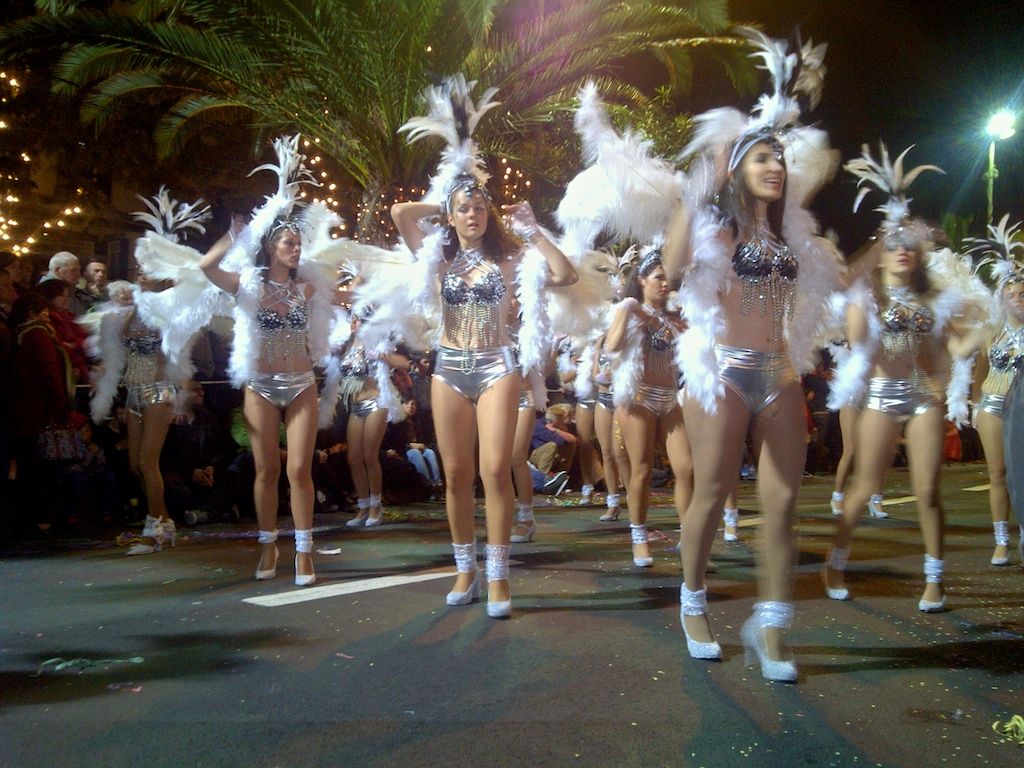 Flower Power in the streets of Funchal. All flowers on Maderia are presented here in different ways. Every year in May, the Maderens decorate Funchal with an incredible amount of flowers.
Continue reading

Every year in June, concerts are held with well-known predominantly potruguese artists in churches, the Casa das Mudas Cultural Center in Calheta and the Baltazar Dias City Theater. Every Saturday there is a big fireworks at dusk. 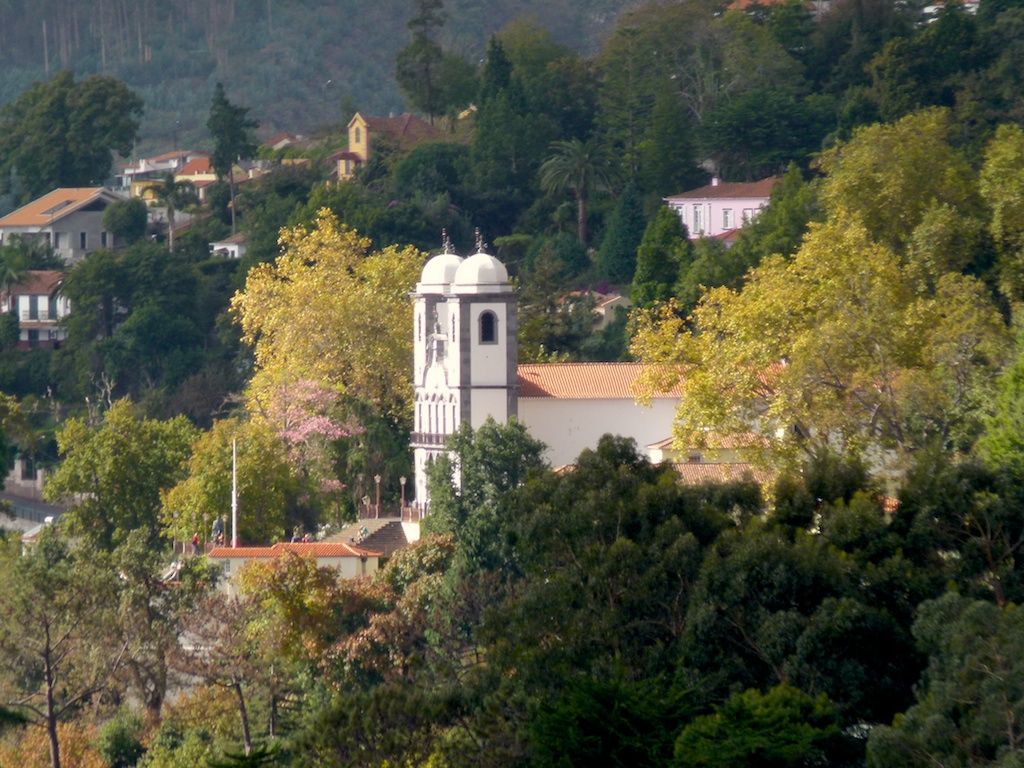 On the 14th and 15th of August, a procession in honor of the Blessed Virgin Nossa Senhora do Monte takes place in Monte, where the little figure is carried through the streets. It is the most important festival of the Madeirans. Believers on their knees climb the imposing staircase of the famous church with its 68 steps.

At the end of August, the harvest begins in Madeira. The grapes for the Madeira wine are still harvested by hand. In the streets of Funchal there are folklore performances, Madeiran delicacies and of course a lot of wine.

Every year, the classic car club of Madeira organizes the tour of the Madeira Classic Rally. It does not depend on the speed, but on the original and perfect state of the "oldies." They cover a distance of about 400 km in these four days.